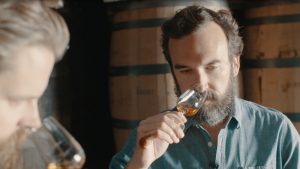 Crown Royal, in partnership with Black Tomato, is launching a video series that celebrates Canada’s 150th anniversary. The partnership showcases a new, bookable trans-Canada itinerary including an once-in-a-lifetime visit to the Crown Royal distillery in Gimli, Manitoba.

The three-part video series goes on a westward journey from Gimli, Manitoba to Vancouver, British Columbia. The videos retrace the steps that King George VI and Queen Elizabeth took on their famous 1939 tour across the continent by rail, 78 years later. 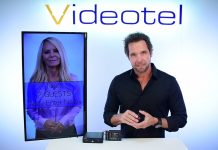 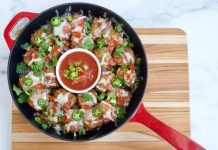 A Must-Add to Your Menu: Tater Kegs 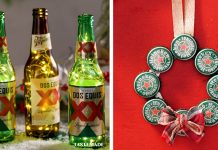 Heineken Teams Up with Tastemade to Share Festive Ideas to Make this the Merriest Season Ever!