Home Featured Products X by Glenmorangie is Made for Mixing

Glenmorangie, the renowned Scotch whisky producer, is introducing a new single malt specially made for mixing: X by Glenmorangie.

In an effort to diversify the whisky category and offer an approachable expression to new whisky drinkers, Glenmorangie worked with top bartenders to craft X by Glenmorangie.

X by Glenmorangie creates effortlessly delicious drinks. Inspired by the flavor possibilities by mixing whisky, Dr Bill Lumsden, Director of Whisky Creation for Glenmorangie, set out to craft a sweeter style single malt that, unlike other whiskys, lends itself to a series of refreshingly simple serves – each needing just two to four ingredients.

Below we’ve rounded up some recipe ideas to get you started! 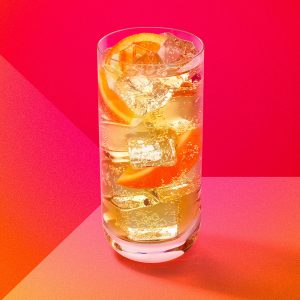 Directions:
Juice half an orange. Fill a highball glass with ice cubes and thick wedges of orange. Finally, pour all your ingredients over the top, and prepare a suitably long toast! 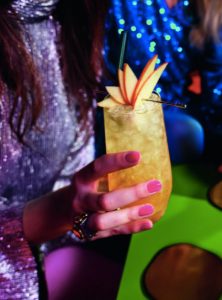 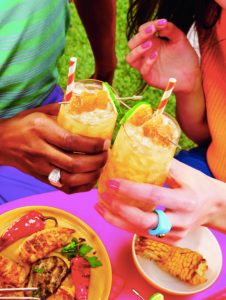 Directions:
Fill highball glass with crushed ice. Add X by Glenmorangie and ginger beer. Stir, squeeze three lime wedges over the drink, then use them to garnish.

All photos and recipes by Glenmorangie. 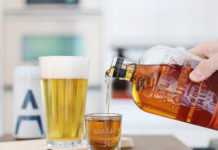 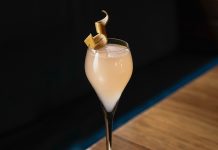 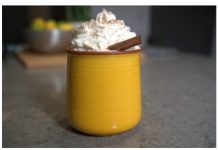