After quietly garnering awards and critical acclaim, boutique rum SelvaRey has revealed new packaging, branding, and a global campaign. Behind the scenes, musician Bruno Mars has been guiding the process for years, redesigning every aspect of the brand. With the new package now rolling out in high-end retailers, restaurants, and resorts across the U.S. and Asia, Bruno and SelvaRey plan to deliver Tropical Luxury, Wherever You Are. 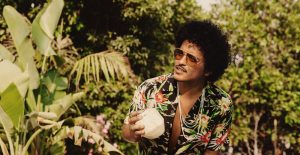 “I tried the rum years ago and loved it. It tasted like tropical luxury, like I was on vacation,” said Mars. “So we started working together, bouncing ideas about how we could show people how this drink makes you feel. Took some years and a lot of piña coladas but, dare I say, we did it.”

Distilled in the jungles of Latin America by a legendary master blender, SelvaRey (which loosely translates to “King of the Jungle”) quickly won favor with the most discerning spirit enthusiasts, landing in Michelin-starred restaurants and catching the attention of the multifaceted Mars. Bruno was instantly inspired by the quality and flavor of the rums. He connected with SelvaRey’s founders and after developing a close relationship, he offered to complement their amazing liquid with his creative vision. 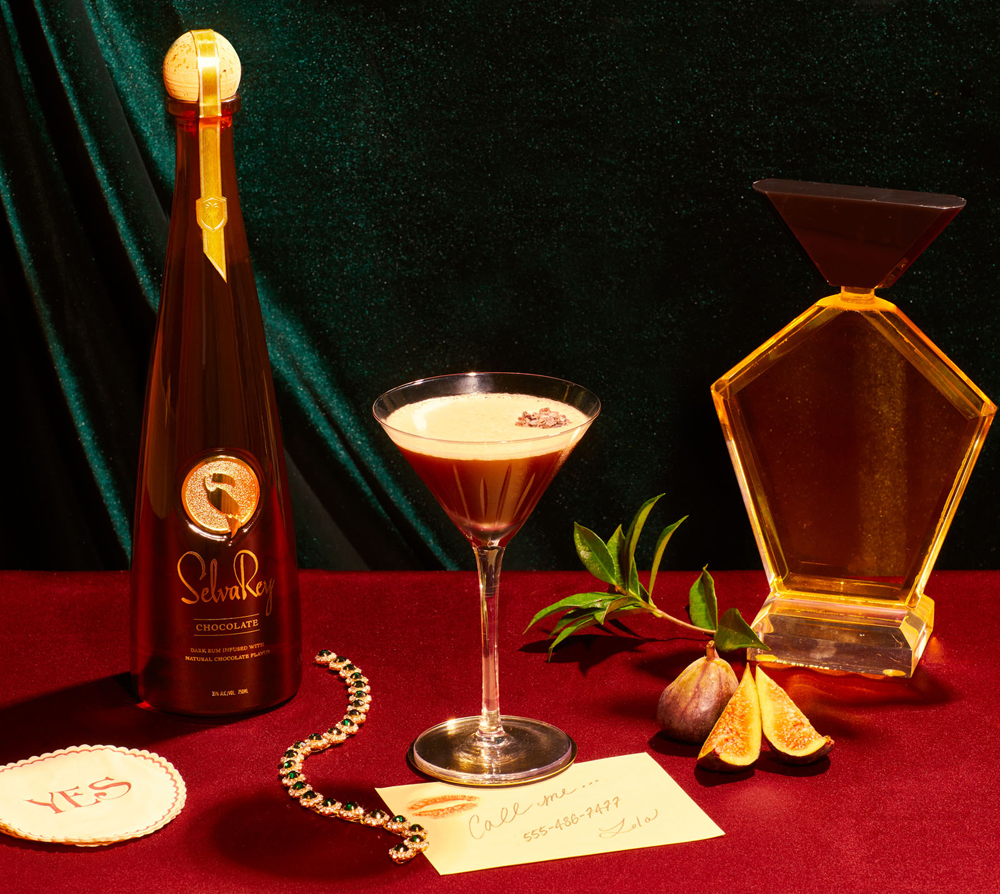 “I don’t think there’s anyone else in the world who could have nailed this all so perfectly the way he did,” added co-founder Seth Gold. “We set out to push the boundaries of the rum category. And Bruno’s taken it to the next level, creating a full-blown world of tropical luxury.”

With additional new expressions slated to roll out in the coming months, along with ad campaigns spanning the globe, Bruno and SelvaRey expect to make 2021 a breakthrough year for rum worldwide.

SelvaRey White is a delicate combination of rums aged in bourbon barrels. A three- year-old-rum brings the vibrancy and youth of fresh-cut sugarcane, which is rounded out with notes of caramel and butterscotch from a five-year-old rum. This blend is lightly charcoal-filtered to remove the color, leaving elegance in its place. The taste is smooth and mellow, beautifully matching flavors of citrus, pineapple and toasty crème brûlée.

SelvaRey Chocolate is a full bodied, five-year-old rum with inherent richness, enhanced by the infusion of natural chocolate. The velvety aged blend creates a sophisticated spirit, perfect for sipping on the rocks or mixing into any coffee cocktail. It tastes of chocolate-covered espresso beans, with sweet toffee notes, rounded off by a touch of baking spice.