Benriach Single Malt Scotch whisky announces the US debut of two expressions that reflect the traditional methods of Scotch whisky-making dating back to the earliest days of the Speyside distillery. Benriach Malting Season, the first expression in a century to be produced entirely using barley malted from the distillery’s historic floor maltings, and Smoke Season, a small batch release that captures one of Benriach’s time-honored seasonal production techniques, will be available in limited quantities in select markets. 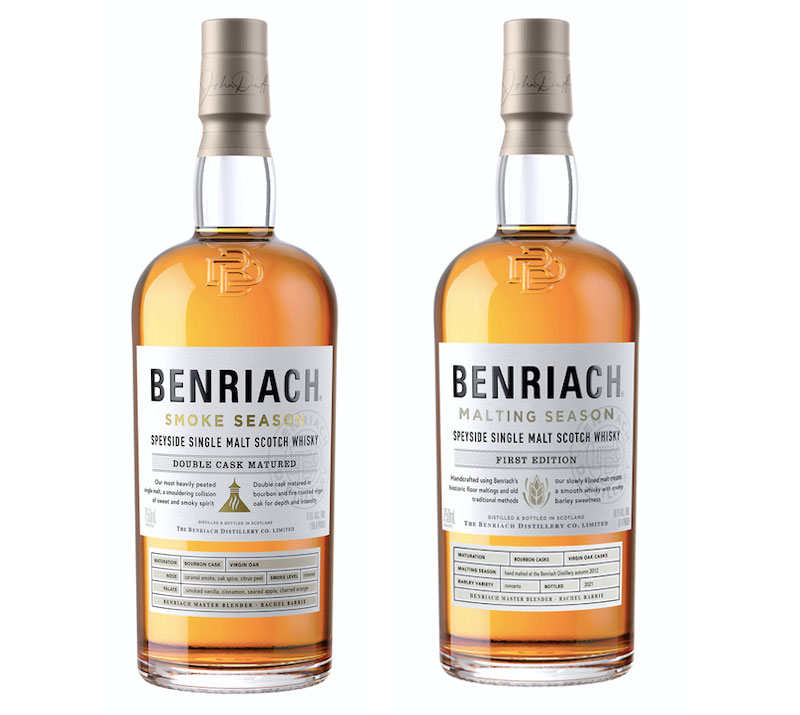 In a nod to the distillery’s mothballed history where it remained in operation through floor malting and producing peated whiskies for other distilleries, Benriach’s expressions reflect the time-honored practices that now only occur once per year and are released seasonally.

The first edition of Benriach Malting Season is created with a unique process that brings out the wholesome, creamy flavor found in the distillery’s floor malted spirit. For each new edition of Malting Season, Master Blender Rachel Barrie carefully selects the type of barley and bottling strength – in this case Concerto barley – making each annual edition a truly unique expression in its own right.

The floor malting method is a highly skilled process requiring the delicate and skilled hand of Benriach’s team of dedicated craftspeople. After being steeped in water, the barley is spread across the malting room floor and turned by hand over several days to allow for optimum germination of the barley. Using their keen eye, the malting team decides when the barley is ready to move to the kiln and the iconic pagoda-shaped chimney comes alive.

“Passed from distiller to distiller throughout the generations, the floor malting process keeps a traditional part of the whisky-making process alive with Benriach being one of only seven distilleries in Scotland to continue the practice of floor malting,” said Master Blender Rachel Barrie.

Benriach Smoke Season is a small batch release that captures one of the distillery’s time-honored seasonal production techniques where peated spirit runs through its stills – it represents a tradition revived by the distillery over 50 years ago. The spirit is the result of exploring 100% intensely peated malt, batch distilled and matured in first fill bourbon barrels combined with a high proportion of charred and toasted American virgin oak casks.

While smoky whiskies are not traditionally associated with Speyside, a look back through Benriach’s archives shows that heavily peated single malts were the preferred palate of the region in the 19th century. Both intensely smoked and exquisitely sweet, the special edition has been matured in both American virgin oak and bourbon barrels – wood types intentionally selected to amplify the toasted sweet notes in Benriach’s smoky spirit. With a new recipe finely tuned by Rachel Barrie, this expression is the most intensely smoked whisky to be released by the distillery.

Different to the majority of peat sourced near the sea by distilleries on the West Coast and Islay, Highland peat is sourced from the mainland and derived from ancient trees and heather. This character produces a distinct aromatic smoke that toasts the barley at Benriach, resulting in an intense thread of sweet smoke interwoven with Benriach’s staple orchard fruit character.

“Smoke Season is a special time of year in the distillery’s calendar, and this new addition gives both the whisky novice and connoisseur the opportunity to discover the uniquely rich, sweet and smoky character of Benriach single malt, crafted in Speyside, a whisky-making region rarely associated with peated malt, said Barrie. “At Benriach, we never stop exploring how fruit, oak barley and smoke aromatics intertwine and mature in our broad range of eclectic casks.” 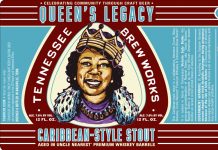 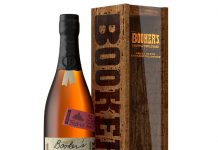