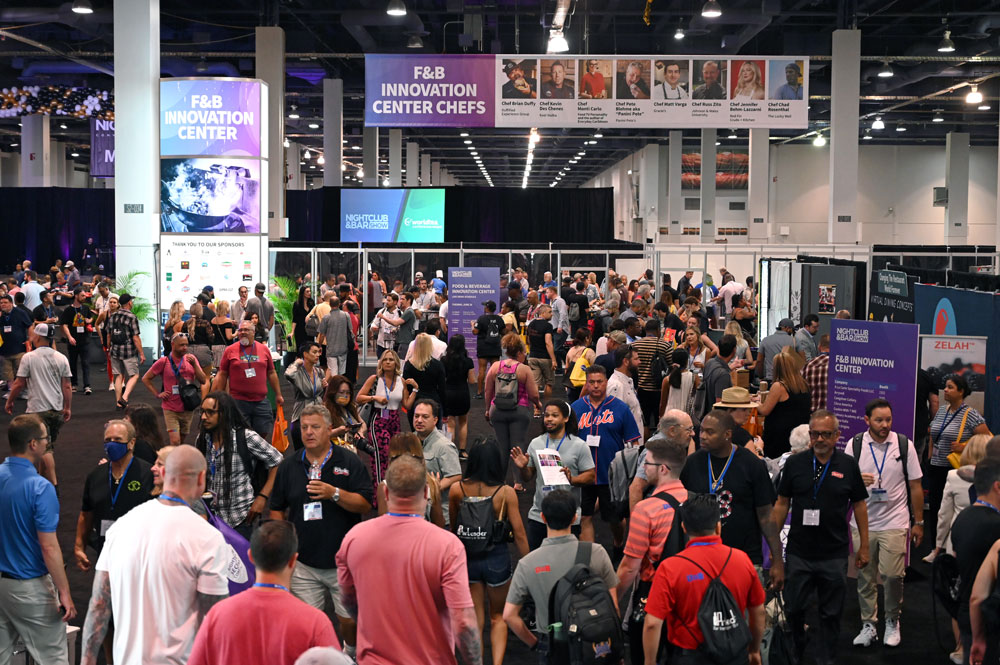 The Nightclub & Bar Show also announced that the annual convention will evolve to become the “Bar & Restaurant Expo” beginning March 2022. Significant changes will include interactive booths and improved customer engagement, product experiences with real time operator feedback, and an overall immersive environment. The evolution of the brand aligns with the fast-moving hospitality industry, which will broaden the breadth and depth of the audience of the expo to include food buyers, food & beverage directors, food distributors, chefs, as well as other key stakeholders within the food service sector.

“We are so thrilled that we were able to welcome guests back for this year’s Nightclub & Bar Show,” said Tim McLucas, Vice President of Bar & Restaurant Group. “These businesses were faced with many significant challenges this past year, and the enthusiasm and attendance we had at this year’s show demonstrates that the restaurant, bar, and nightlife industries are back; and have money to invest. We are also incredibly excited to bring a fully revamped experience to next year’s show, and we look forward to delivering an all-new enhanced interactive event in 2022.”

Day one of the highly anticipated show kicked off with multiple conference sessions, interactive workshops, and an exclusive mixology training and competition led by “The Modern Mixologist” himself, Tony Abou-Ganim. 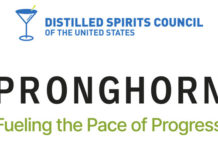 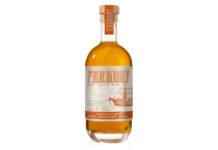 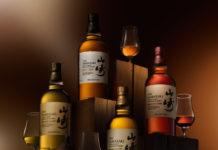