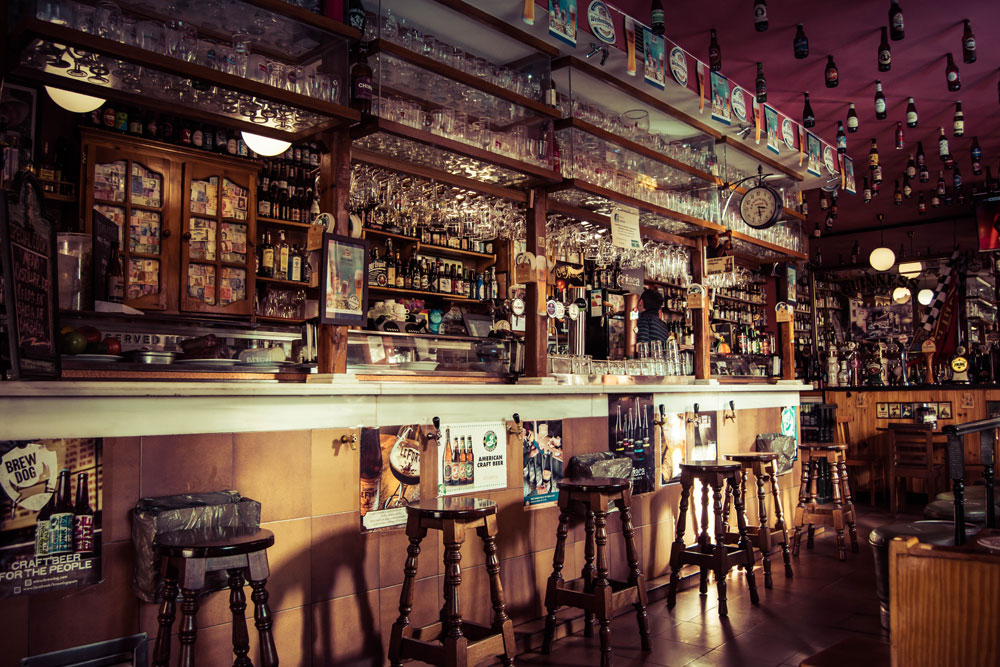 USBG National Charity Foundation Board Member and Director Kim Haasarud started by acknowledging the closing of iconic New York City bar Pegu, which is owned by Audrey Saunders. Haasarud paid tribute to Pegu’s influence on the industry and noted the many great industry figures who got their start at the bar.

“This crisis affects everyone, and if this isn’t a good example of how everyone is affected, then I don’t know what is,” she said.

Haasarud went on to note that COVID-19 has illuminated problems that have been in our industry for a while—especially in New York City where skyrocketing rents, insurance premiums, etc. cut into already razor thin margins for owners/operators.

“It shines a light on how much further we have to go,” said Haasarud, citing the need for more resources, tools, and programs that will enable bartenders to make an actual living.

Haasarud transitioned to talking numbers. She said that since the first funds were allocated on April 8, those allocations have increased 300% week over week. By the end of today, the USBGNCF will have distributed $1.5 million in grants.

With $7 million committed in donations, the Foundation has $5.5 million left to distribute. Haasarud also noted that many bartenders have returned their grants due to their situations improving with the allocation of unemployment funds, etc.

Knowing that the money will eventually run out, Haasarud says the USBGNCF is continuing to fundraise to keep the BEAP funded.

Nearly a quarter million applications for grants have been received by the BEAP program. 500 volunteers continue to vet the applications, and Haasarud says the process has sped up. “With our grant screening and vetting process, we’ve gotten so much faster,” she says. “Our volunteers are getting into the groove and screening applications at a much faster rate.”

Of course, this allows for the faster disbursement of grant money, and Haasarud says those applying now should experience a reduced wait time.

Many of the questions that were asked in this live update were about the application process:

• Haasarud said anyone having trouble loading parts of the application—especially during the day when traffic is high—should try returning to the application at another time. Changing browsers can also help. Haasarud says they’ve found that Chrome works best.

• Once an applicant applies, Hassarud said to look for a confirmation email within 48 hours. If it’s not received, check spam folders or search for “BEAP” within the email system.

• For those who have already submitted, Hassarud says they can log in to check the status of their application.

• During Phase 2 of the process, applicants are asked for tax return information. Many have not filed 2019 taxes yet since the deadline was extended to July 15. As a result, Hassarud says it’s fine to submit 2018 tax returns.

Haasarud also made a special note about those receiving “rejection” notices. “The mass majority of our regrets have not actually been rejections,” she says, encouraging applicants to read those emails again.

Nine times out of ten times, applicants weren’t rejected outright, but their application was denied because USBGNCF didn’t have sufficient information. Haasarud encourages people to reapply and read the FAQs before submitting.

She concluded by saying, “We’re all in this together, and we hope to become a better organization because of it.”

Aside from the BEAP grants, the USBG offers a number of other resources, including links to additional funding, health and wellness initiatives, and information on financial, mental, and physical health. 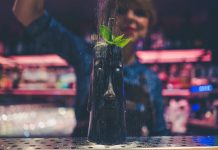 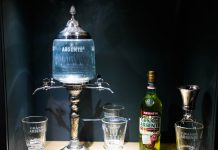 Get to Know Absente on National Absinthe Day 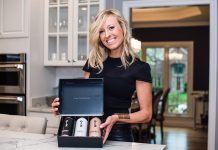