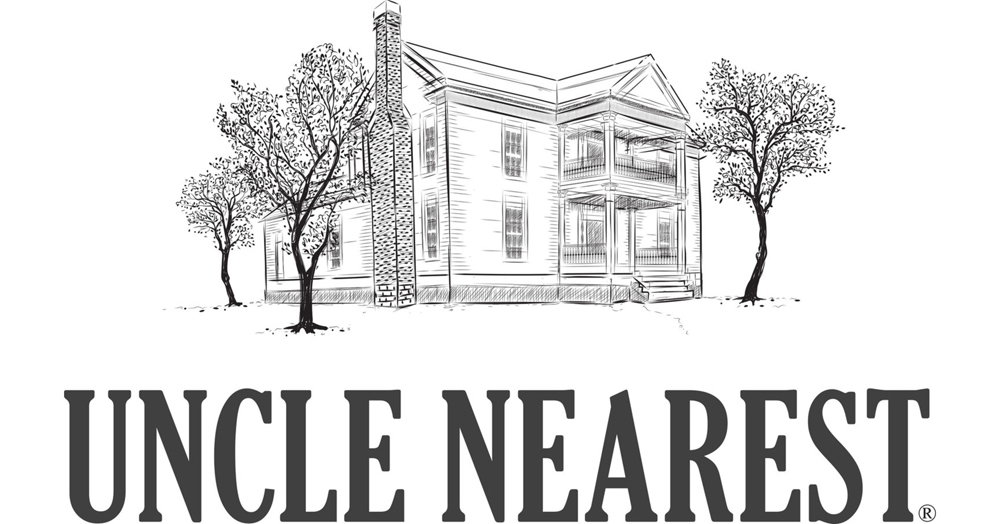 Uncle Nearest Premium Whiskey , the super-premium whiskey from Tennessee and the fastest-growing independent American whiskey brand in U.S. history, has announced that Victoria Eady-Butler , the Great-Great-Granddaughter of the whiskey brand’s namesake, Nearest Green, has been appointed as the brand’s Master Blender.

A significant milestone for not only the whiskey brand, but in whiskey history, the appointment makes Eady-Butler the first-known African-American Master Blender in the world. Currently, Eady-Butler is also a member of Uncle Nearest’s executive team and oversees the Nearest Green Foundation that provides scholarships to Nearest Green’s descendants that is funded, in part, by the sales of Uncle Nearest Premium Whiskey.

In her new role, Eady-Butler will also oversee the blending process of all batches of Uncle Nearest 1884 Premium Small Batch Whiskey as well as the selection of all future iterations of Uncle Nearest 1820 Premium Single Barrel Whiskey. Bringing the decision to appoint her as Master Blender to a head was the successful release of the first two batches of 1884 this year – both curated by Eady-Butler and both having won multiple awards to-date, including two double-gold medals. With a familial connection to Uncle Nearest’s founding story, in combination with a natural gift for blending whiskeys, Fawn Weaver, co-founder and CEO of Uncle Nearest, felt elevating Eady-Butler to the Master Blender role was essential.

“I remember watching Victoria the first time she entered the blending and tasting room. She was intimidated by the 30 different barrel selections at first, but by the end it was as if she’d been doing this her entire life — the whiskey business is definitely in her blood,” said Weaver . “She proved to us all very early on that she was doing exactly what she was meant to do. Our entire team is grateful and honored to be here during this time in history when we’ve been given the opportunity to witness the continuation of Nearest Green’s legacy through his bloodline.”

Eady-Butler became part of the Uncle Nearest team in March 2019 following retirement from a 31-year career within the Department of Justice. In the short period of time since joining the executive team, Eady-Butler has been an integral part of the brand’s growth, including being a key player in preparing the Nearest Green Distillery for its opening in September 2019. Eady-Butler is an Executive Bourbon Steward through Stave & Thief Society in Louisville, KY, the first bourbon certification program recognized by the bourbon industry.

“It’s difficult for me to put into words what the creation of this brand has meant to me and my family,” said Eady-Butler. “Being able to contribute to my great-great-grandfather’s whiskey-making legacy as Master Blender is an honor, as well as a great responsibility. It feels like I’m picking up right where he left off and I am ready.”

Since its launch in 2017, Uncle Nearest has consistently disrupted the whiskey industry. Elevating Eady-Butler to Master Blender marks the tenth history-making milestone for the brand in just over two years:

1. Uncle Nearest Premium Whiskey launched in July 2017 as the first spirit bottle in the world to commemorate an African-American.

2. The super-premium whiskey is the fastest-growing independent American whiskey brand in U.S. history, as measured by sales, with meteoric growth into all 50 states and 10 countries, as well as availability in more than 8,000 locations with dozens being added daily.

3. Winning more than 50 awards in just over two years, Uncle Nearest Premium Whiskey is the most awarded new American whiskey in U.S. history.

4. Co-Founder and CEO, Fawn Weaver, is the first woman to lead a major American spirit brand.

6. Weaver is also the first African-American to lead a major spirit brand.

7. Earlier this year, Weaver became the first African-American to headline the cover of a major whisk(e)y magazine.

8. The brand is also the first major American spirit brand to have an all-minority board.

9. On September 5, 2019, the Nearest Green Distillery opened in Shelbyville, TN as the first distillery in the world to be named after an African-American.

“When we launched Uncle Nearest, making history was nowhere on our radar. We cared solely about cementing the legacy of the first-known African-American master distiller for generations to come,” said Weaver. “That we made history in many of these areas is both exhilarating and unfortunate. The latter because it took this long to bring women and people of color to the forefront of this great American industry. The former because no matter how long something takes, there’s something magical about the first time it finally happens.” 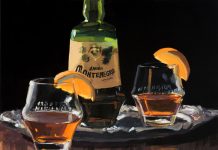 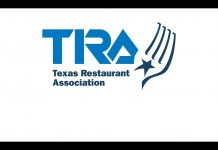