The Bardstown Bourbon Company, 1500 Parkway Drive, in partnership with Moonshine University is narrowing its search for the World’s Top Whiskey Taster with the finale to be held at the distillery on Saturday, November 14 at 1:30 p.m. Ten skilled contestants from across the country have earned the chance to compete in the final event, which will include challenges focused on sensory evaluation, whiskey blending and culinary pairing. Whiskey lovers, connoisseurs and fans enthusiastically responded to the contest for their chance to compete in the regional qualifiers held earlier this month. 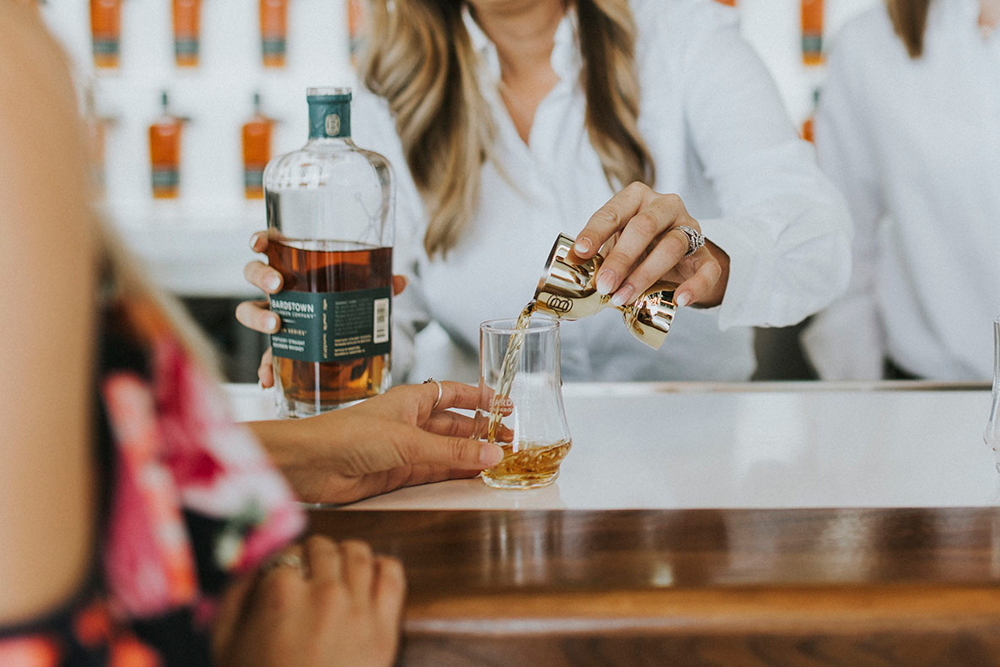 “Each of these contestants have made it through some really difficult whiskey tasting challenges,” said Bardstown Bourbon Company president and CEO Mark Erwin. “This competition has afforded us the opportunity to spotlight some amazing bourbon enthusiasts and provide them with a platform to celebrate their passion for whiskey.”

Hosted by Bardstown Bourbon Company National Brand Ambassador Samantha Montgomery, the finale challenges will be evaluated and scored by a host of celebrity judges with precise expertise required to select a top whiskey taster. The first challenge will focus on sensory evaluation and will be scored by Moonshine University’s Director of Spirits Education Collin Blake. Bardstown Bourbon Company Master Distiller and Bourbon Hall-of-Famer Steve Nally will taste and evaluate custom whiskey blends presented by each contestant as a part of the second challenge, “The Art of Blending.” For the third and final challenge, contestants will come face-to-face with the ultimate bourbon woman and master bourbon taster, Peggy Noe Stevens, who will preside over the culinary pairing aspect of the competition.

The winner will be awarded a cash prize of $20,000 with a contract to represent Bardstown Bourbon Company as a Distillery Ambassador at some of the country’s top whiskey festivals in 2021, including WhiskyFest and Whiskies of the World. The winner will also receive a scholarship to Moonshine University’s Executive Bourbon Steward certification program and a trip to Bardstown, Kentucky, where they’ll blend a custom product with Steve Nally.

The finale will begin at 1:30 p.m. followed by an awards ceremony ending at 4:30 p.m. It will not be open to spectators due to COVID-19 protocols. A digital production of the event in its entirety will be released immediately after the competition wraps. 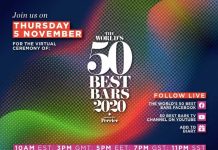 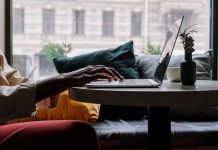