Right now, thousands of those in the bartending and hospitality industry are facing uncharted territory and are limited in where and how to use their skills. Bulleit is committed to helping bartenders get back to doing what they do best. That is why Bulleit is announcing the creation of the Bulleit Frontier Fund, with an initial commitment of $250,000 over the next year to support the North American hospitality industry. 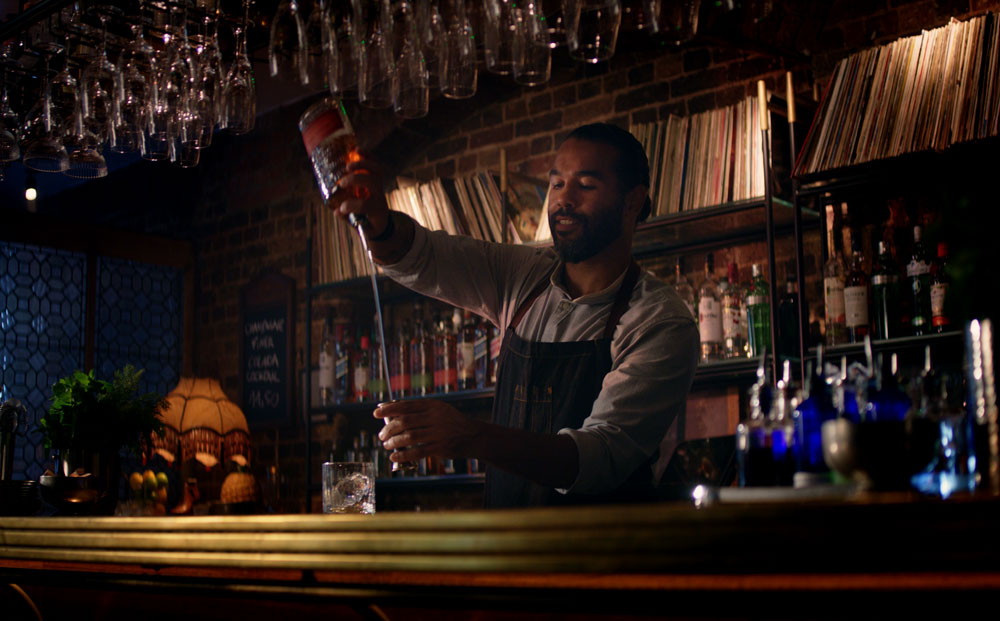 To kick things off, donation recipients will include such worthy organizations as The USBG National Charity Foundation, Another Round, Another Rally and Southern Smoke Foundation.

In conjunction with the fund, Bulleit is launching a new national creative campaign that will live across TV, digital and social, starring real bartenders putting their skills to work in unexpected ways as they wait to get back behind the bar. Bulleit has partnered with acclaimed director, Lucy Forbes, to direct the new ad campaign from behind the camera. Known for her unique perspective on the comedy genre and challenging the status quo, Forbes is one of the leading voices of the new generation of comedy directors.

“Bulleit was built thanks to the support of the bartender community and those in the hospitality industry. And, with this new campaign, we are excited to not only help them with our charitable initiatives, but also to celebrate them and their unique skills.” said Sophie Kelly, Sr. Vice President of Whiskey at Diageo North America. “We hope to return the support that our friends have given to us over the years and to keep them pouring!”

“The United States Bartenders Guild is an integral resource for bartenders throughout the nation and works to empower all of those who elect careers within the hospitality industry.” said USBG Executive Director Aaron Gregory Smith. “Through valued partnerships and support from programs like the Bulleit Frontier Fund, the USBG National Charity Foundation is able to continue providing support to thousands of the more than 700,000+ US bartenders who are experiencing emergency hardship during this time.”

Bulleit will also be announcing a variety of actions to further support those in the bartending and hospitality industry, including a #BulleitBarSkills content series, a partnership with Sourced Craft Cocktails and the continuation of the brand’s educational platform, Frontier Bartender Labs.

With the #BulleitBarSkills content series, Bulleit is partnering with the USBG to recruit bartenders from across the country to help consumers elevate their at-home cocktail-making skills. The bartending industry is challenged by COVID-related closures, and many are currently out of work. These bartenders will share unique cocktail recipes and the stories behind them, while giving consumers techniques and tips. The recipe demos will be available for consumers to view on the @Bulleit Instagram channel. 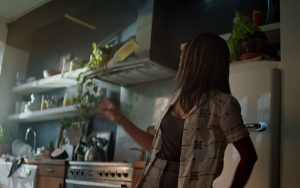 Recognizing that innovation and change is imperative for the bar and restaurant industry to survive, Bulleit will continue the brand’s educational platform — Frontier Bartender Labs — with a focus on innovation and equipping the bartending community with learnings and insights from mentors, industry leaders and disrupters to help them cultivate new skills and further their careers. The labs include a series of webinars which began in early August and will continue through the Fall.

The announcement of this fund comes on the heels of parent company Diageo’s more than $4.5 million commitment and #TipsFromHome social pledge movement to support those in the bartending and hospitality industry, as well as the Bulleit brand’s recent #NewDrinkingBuddies creative campaign.

Regardless of how you imbibe, Bulleit reminds consumers 21+ to drink responsibly. To learn more about the Bulleit Frontier Fund, head to Bulleit.com/FrontierFund. 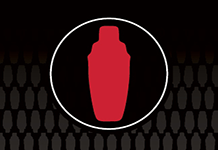 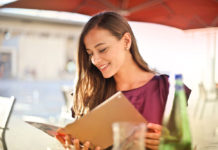