The alcohol industry is applauding a new ruling based on the notice of rulemaking process by the Alcohol and Tobacco Tax and Trade Bureau (TTB) that will formally define American Single Malt whisky. 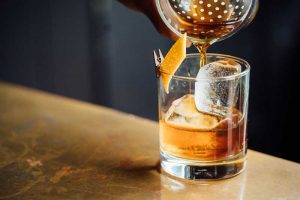 The rule ensures that any spirit labeled American Single Malt must be:

On July 29, the TTB issued the Notice of Proposed Rulemaking in the Federal Register and will enter a 60-day comment period for the public and industry to suggest changes to the proposed rules. Comments in this rulemaking will be due on September 27th.

Virginia Distillery Company, the largest independently owned American Single Malt distillery in the U.S. and one of the co-founding members of the ASMWC has been highly active in advocacy efforts leading up to the recent announcement. The distillery has worked in close alignment for several years with advocates at Westland, Balcones, and Copperworks distilleries to push for the designation.

“Formally defining American Single Malt will enable retailers and ultimately consumers to recognize the growing category that might otherwise be lost in the broad array of spirits on the market,” said Moore.

The Distilled Spirits Council of the United States (DISCUS) also had a role in advocacy efforts for the category. DISCUS and ASMWC submitted official comments to TTB in June 2019 in support of establishing a standard of identity for American Single Malt Whisky as part of the Bureau’s 2018 rulemaking to modernize the labeling and advertising regulations for distilled spirits, wine and malt beverages. Following that submission, TTB placed a rulemaking regarding an American Single Malt Whiskey standard of identity on its semi-annual regulatory agenda in 2021 but had yet to issue the rulemaking.

On April 28, 2022, DISCUS and the ASMWC sent a letter to TTB urging the Bureau to move forward with issuing its “Addition of American Single Malt Whisky to the Standards of Identity for Distilled Spirits” notice of proposed rulemaking.

“This is great news for U.S. distillers and consumers. We want to thank TTB for listening to the industry’s requests, and we look forward to working with the Bureau to develop an official new category for American Single Malt Whisky,” said DISCUS President and CEO Chris Swonger. “The formal establishment of standards of identity for American Single Malt Whisky is a clear recognition that this rapidly growing category is unique and deserves to be defined and protected as a distinctive product of the United States. Consumer fascination with American Single Malt Whisky is at an all‐time high and establishing a clear definition will drive innovation and help maintain the integrity of this category as more products enter the market.”

Producers anticipate that the designation will accelerate U.S. Trade association efforts for American Single Malts to be recognized as a category by other countries and expect growth in both export as well as competitors small and large. 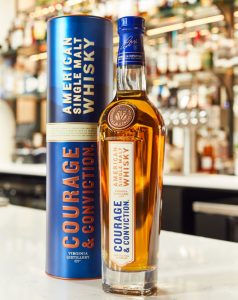 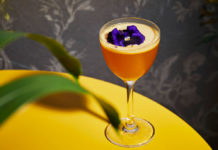 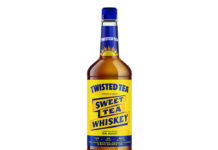 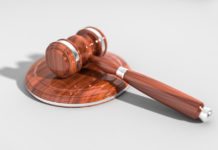