Garrison Brothers Distillery, the award-winning first-legal whiskey distillery in Texas, is proud to announce the 2022 Bourbon Takeover of America kicks off on September 1, 2022. The nationwide creative celebration of all things bourbon, will run for the entire month of September, National Bourbon Heritage Month, at participating bars and restaurants. 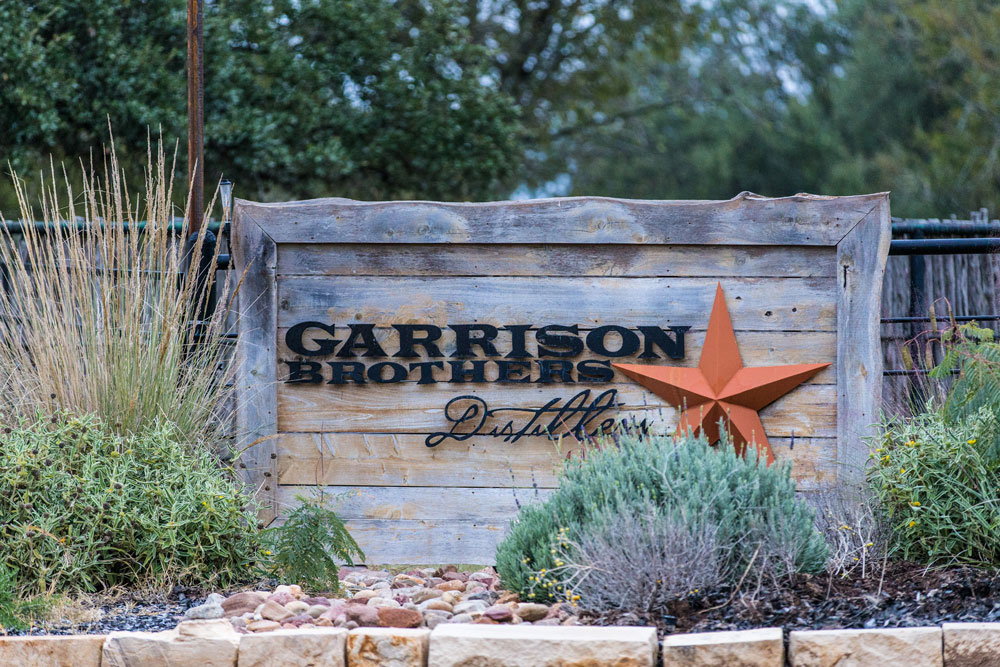 From September 1st to September 30th Garrison Brothers Distillery is partnering with America’s best bartenders and chefs, coast to coast, to make the nationwide phenomenon bigger and better than ever. Welcoming anyone of drinking age to toast and taste bourbon-inspired cocktails and bites, tastemakers will showcase their culinary and mixology love for Garrison Brothers bourbon by incorporating the distillery’s bourbon expressions into a unique, limited-time dish and/or cocktail special at their establishment.

The 2022 Bourbon Takeover of America will take place across the nation across numerous states including but not limited to: Arizona, California, Colorado, Florida, Illinois, Louisiana, New York, Oklahoma, and Texas.

Enthusiasts and newcomers alike are encouraged to download the Garrison Brothers Bourbon Takeover Passport App to find the participating locations nearest them and “check-in”. By checking in and sharing one of the listed locations’ cocktail and/or dish features, participants will be entered to win a prize at the conclusion of the takeover – a custom Garrison Brothers branded barrel head serving tray, mixing glass, stirring spoon and jigger, for the ideal at-home Old Fashioned set up. The more one checks-in, the more chances they have to win. Ten participants with the most check-ins across the country will be selected to win the coveted prize package. 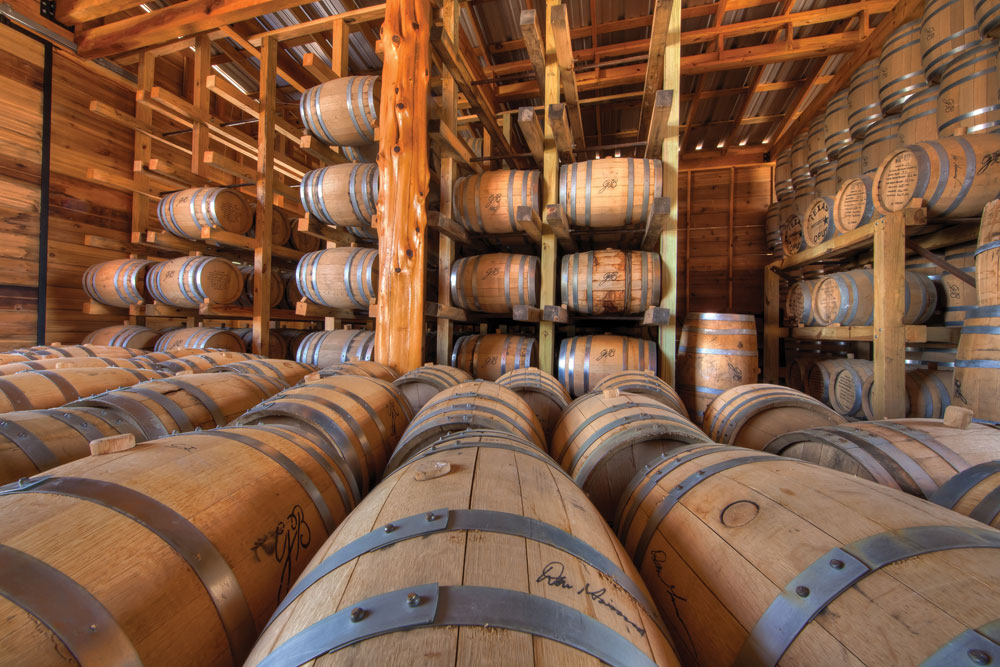 “Bourbon Takeover of America is one of my favorite times of the year! Nothing brings me more joy than seeing folks from all over the country enjoying our fine nectar of the gods while supporting their local establishments and bartenders. It is such fun for us to see how each establishment across the country puts their own spin on our Garrison Brothers Texas straight bourbon whiskey,” shares Robert Cordes, Chief Marketing Dude, Garrison Brothers.
In 2021, Bourbon Takeover of America garnered over 5 million impressions across digital and social media platforms resulting in tens of thousands of total clicks. Over 75 bars and restaurants participated and there were over 400 check-ins on the app.

The Garrison Brothers Bourbon Takeover Passport App is available for download in the Apple App and Google Play stores. All 21 years of age and older are welcome to participate.