According to The Luxist, The Boston Beer Company is launching a sparkling beer called Infinium that will be out just in time for the holidays. The champagne-beer fusion is a result of a two-year partnership with Weihenstephan Brewery, a German brewing company.

The 750 mL bottle will be 10.3 percent alcohol by volume, which is twice the amount of a typical beer, and will sell for a suggested retail price of $20.

This is the first champagne-like beer to come from the Boston-based company; it will share both the Samuel Adams and Weihenstephan logos, and will be brewed at both companies’ breweries. 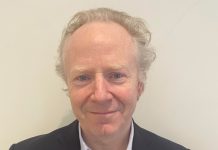 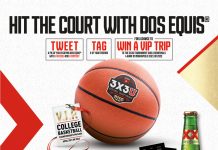 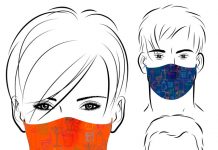