The US legal recreation and medical cannabis market is worth billions of dollars, and its growth is projected to continue as legalization picks up pace. With this explosive growth, it should come as no surprise that cannabis has started to creep into our industry with products aimed at bars and nightclubs for sale, on display at tradeshows, and already in use in establishments across the country. 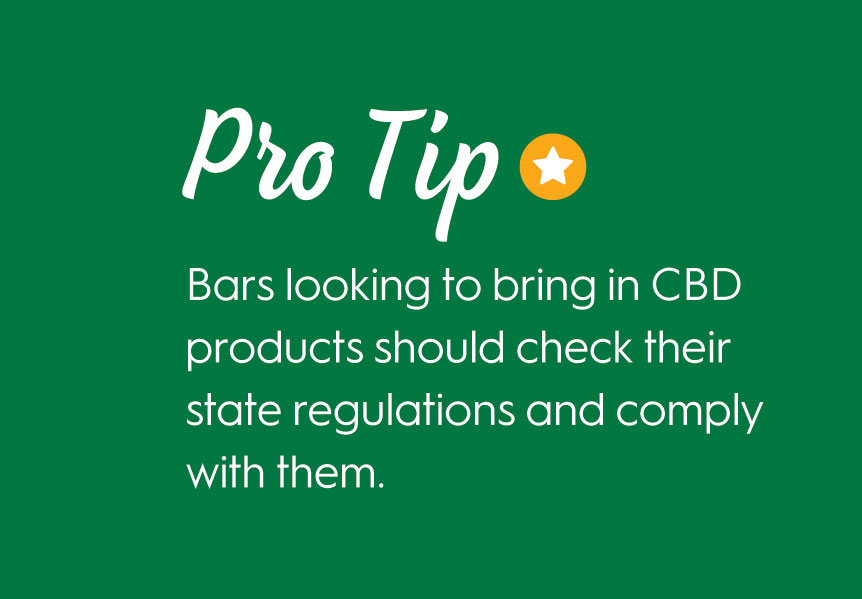 “I think it’s something that’s new, and I feel like the beverage/bar industry is always clamoring for something new,” says Victoria Pustynsky, CEO of Aurora Elixirs, which produces CBD hemp elixirs. “They’re hungry for experimentation.”

This article will focus on just one of the many compounds, or cannabinoids, found in the cannabis plant: cannabidiol (CBD). Mixing the cannabinoid Tetrahydrocannabinol (THC) with alcohol is not recommended given its psychoactive effects on the mind.

CBD is one of the most prevalent chemical compounds found in the cannabis plant. Most CBD is derived from hemp, a cannabis plant with such low amounts of THC that it has no psychoactive properties. Companies that sell CBD products are careful not to make medical claims, but it has a range of therapeutic effects, which can include a reduction in stress, anxiety, inflammation, and pain.

Due to CBD’s ability to take the edge off, it can fit well in the social setting of a bar. “I like to say that it rounds the edges. It creates a more balanced effect,” says Pustynsky. “It helps to ease that transition from your day into your evening.”

Bars and nightclubs are serving as a means to transition cannabis from taboo to typical. “CBD is a great way to enter the category safely,” says Pustynsky. “It’s conventional, but it’s reintroducing this whole group of consumers who may have strayed from that category and bringing them back in in a familiar setting.

“I think the general consumer perception of cannabis-derived product has changed so dramatically over the past couple of years. People are so much more receptive to it.”

A Lesson in Legality

Consumer perception may have changed, but legislation still has some catching up to do. The question of the legality of CBD at press time has a murky, convoluted answer.

On the federal level, the Drug Enforcement Agency ruled as recently as April 30 that CBD and hemp are illegal and considered Schedule 1 controlled substances.

Still, many point to the 2014 Farm Bill, which asserts that it is legal to grow hemp for research purposes under programs connected to institutions of higher education or a state department of agriculture. Companies assert that if CBD is derived from this research hemp, it is legal. However, the bill doesn’t necessarily allow for the selling of that hemp or CBD derived from it.

On the state level, recreational and medical marijuana has been legalized in a number of states. Even more states—40 at press time—have enacted hemp bills to take advantage of hemp research. But things can change quickly, as they did in Michigan in May when the Department of Licensing and Regulatory Affairs and the Bureau of Medical Marihuana Regulation deemed all CBD, even hemp-derived CBD, subject to marijuana regulations—meaning you needed a medical marijuana card to even possess it.

Tides are starting to turn, however, as more and more organizations and legislators are getting on board with legalization. Michigan will vote on legalizing recreational marijuana this fall. The World Health Organization recommended that CBD not be internationally scheduled as a controlled substance as it does not appear to be harmful. And Senate Majority Leader Mitch McConnell has introduced the Hemp Farming Act of 2018, which would remove hemp from Schedule 1 controlled substances and legalize its production nationally.

Within our industry, the Wine & Spirits Wholesalers of America (WSWA) issued an official policy position in favor of a state’s right to establish a legal, well-regulated, adult-use cannabis marketplace. In states where cannabis is or will subsequently be legalized, the WSWA calls on the federal government to respect the right of states to legalize cannabis if they adopt cannabis market regulations that meet a framework similar to that governing beverage alcohol.

“Our industry has had a track record, since the repeal of Prohibition, of having a safe and effective marketplace, and we’ve learned a lot of lessons in those 85 years,” says Dawson Hobbes, Acting Executive Vice President, WSWA. “What we’re saying is let’s go to the cannabis space and give the same lessons of effective regulation to that industry.”

The WSWA is careful to clarify that they are not advocating that any individual state should legalize cannabis. “What we’re saying is there should be a pathway for states to have that right to do so if they have effective regulation,” says Hobbes. “It’s going to start in Congress, and we’ll work with members of Congress to advocate that they give states a pathway to legalization. But a pathway that has guardrails of effective regulation.”

The bottom line for bars looking to bring in CBD products is to check their state regulations and comply with them.

Despite any confusion on the legislative side, many CBD products are coming to market and bartenders are experimenting with them in cocktails.

Aurora Elixirs launched in June of this year and currently includes two hemp CBD elixirs: Lavender Spice consisting of lavender, coriander, and citrus peel blended for a complex floral nose and a calming, yet arousing effect; and Grapefruit Rosemary, which has piney and botanical aromas layered with a strong burst of clean citrus for an uplifting and invigorating blend. More flavors will be rolled out in the future.

Pustynsky also sought to enhance the terpenes found in cannabis—essential oils responsible for the aroma that also may help to bolster the effects of CBD—by using ingredients that are also high in terpenes, like coriander, citrus peel, lavender, and rosemary.

Each 200 ml bottle contains 15mg of CBD. “We deliberately chose that size so that it’s a single serving. And it’s only 15mg, which isn’t a lot in the spectrum of what a single serving of CBD could be,” says Pustynsky. “For people who do want a higher dose of CBD, or who aren’t using the full bottle for a cocktail, we’re developing a companion water-soluble tincture that will have complementary flavors to our drinks.”

Scott Leshman, Founder & CEO of Cannabinoid Creations, a producer and distributor of a diverse range of CBD products, says his company’s hemp CBD water, beverage enhancer, and five different flavors of soda (ginger ale, orange cream, grape limeade, high tide honeydew melon, and cartoon cereal crunch) are all great fits for a bar or nightclub. “It’s an additional revenue stream for bars and nightclubs,” he says. “CBD also offers consumers the ability to chill and relax, so they will stay longer and purchase more.”

Cannabinoid Creations has been making CBD products for over 12 years and ships across the US. “We take over two years in developing our products before bringing them to market,” says Leshman, who also notes the products are 100% bioavailable, meaning the body uptakes or absorbs every milligram of CBD.

When using CBD, Pustynsky recommends bartenders start off small. “I think especially if you’re mixing with alcohol, it’s better to start with small amounts,” she says. “I think 15mg is a great way to start.”

Pustynsky also notes that Aurora Elixirs mix well with gin or in Collins-style cocktails with lemon juice and a spirit   of choice.

Jared Bailey, Cocktail Lifestyle Expert, approaches CBD as he would any other ingredient in a cocktail. “Once the flavor profile is recognized, it’s then my priority to make that blend in (and work with) the other ingredients in the recipe,” he says. “I’ve personally sourced [CBD] oil in multiple places ranging from local smoke shops to Amazon.com.”

Some bar owners even offer CBD products like elixirs or sodas as standalone products on their menus.

“We primarily developed flavors that we thought would taste great on their own too,” says Pustynsky. “So even though the concept of mixability was always in the back of our mind, we were certainly looking for a product that you could consume on its own.”

As with any new addition to your bar menu, be sure that your bar staff is educated on the CBD products you bring in-house. It’s important that your employees are able to answer any and all questions your guests may have about this new frontier in cocktail culture. 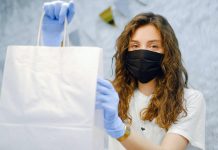 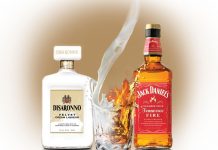 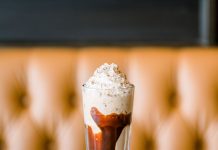