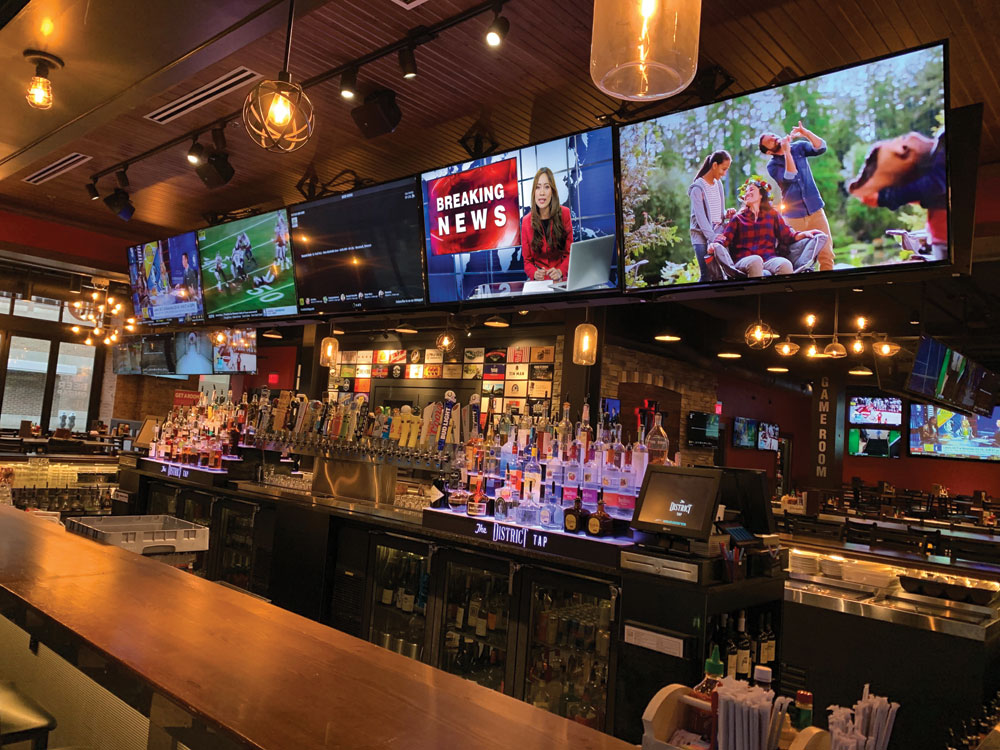 When the owners of the District Tap sports bar in Indianapolis decided to open a second location in the city’s downtown area, they identified one crucial technology upgrade that would enhance the guest experience and greatly simplify daily operations for staff: 4K IP video distribution through Mediatune, a dynamic digital solution available exclusively from LG Business Solutions USA and Technicolor.

According to Matt Reeve of Millennium Sounds, the electronics integrator for the project, the new video distribution solution provides District Tap staff with a vastly simpler means to control the 38 LG UU670H-series 4K Smart TVs, while also reducing costs by eliminating the need for expensive matrix switches. Several LGSTB550 set top boxes with Pro:Idiom software allow projectors and a large video wall to be part of the Mediatune system.

“The District Tap has taken the next step in video quality and control with the Mediatune multicast video distribution system, paired with LG TVs,” Reeve said. “Now operation is simpler, allowing staff to control every TV from an iPad or mobile device right from the restaurant floor, as soon as a customer requests a change.”

“Controlling multiple TVs with different sources can be a nightmare for staff, so The District Tap decided it was worth investing in an easier, faster, better solution,” said Brent Drescher, manager at the downtown District Tap. “That solution is Mediatune, and it’s turned the TV system into a much less demanding part of our jobs. We can turn all the TVs on and off at once, change the channel on a dozen TVs at once if we want, and have full access to all 38 TVs at a moment’s notice to respond to customers. It’s made a world of difference.”

The wiring installation was simpler as well, requiring only a single Cat6 cable run to each display, eliminating distance issues that can arise when using HDMI distribution. In addition to the displays and Mediatune equipment, Reeve also installed a sound system with satellite audio and a microphone for announcements, a music video system, and ran a Cat6 cable for the POS computers, IP surveillance cameras and wireless access points.

The Mediatune solution is compatible with LG’s Pro:Idiom and Pro:Centric applications found on hospitality-grade LG displays, and can also be added to any display with LG’s STB-550 set top box. Mediatune utilizes a DirectTV COMM51 card that can hold up to 23 DirecTV tuners and serves as a web server that runs the control interface. According to LG, the company’s DirecTV receiver is the only one that can output IP.

“The biggest advantage here is that dozens of TVs can be managed by a single person with lightning speed,” said Doug Strachota of Technicolor. “But in addition to that, Mediatune also maximizes the functionality of LG’s TVs, which feature all the software necessary to utilize the full capabilities of Mediatune. When a bar owner wants the best sports and TV viewing experience possible, including several booths with their own dedicated 24-inch TVs, Mediatune is the best 4K IP distribution solution.”

Reeve outfitted four of the District Tap’s booth tables with private 24-inch LG TVs mounted on the wall just above the table, delivering up-close action and requiring personalized service from staff to control. Each 24-inch TV has a Pro:Idiom box mounted under the table to receive the Mediatune signal. The 38 LG TVs at District Tap range from 40 inches to 65 inches and all support 4K content. 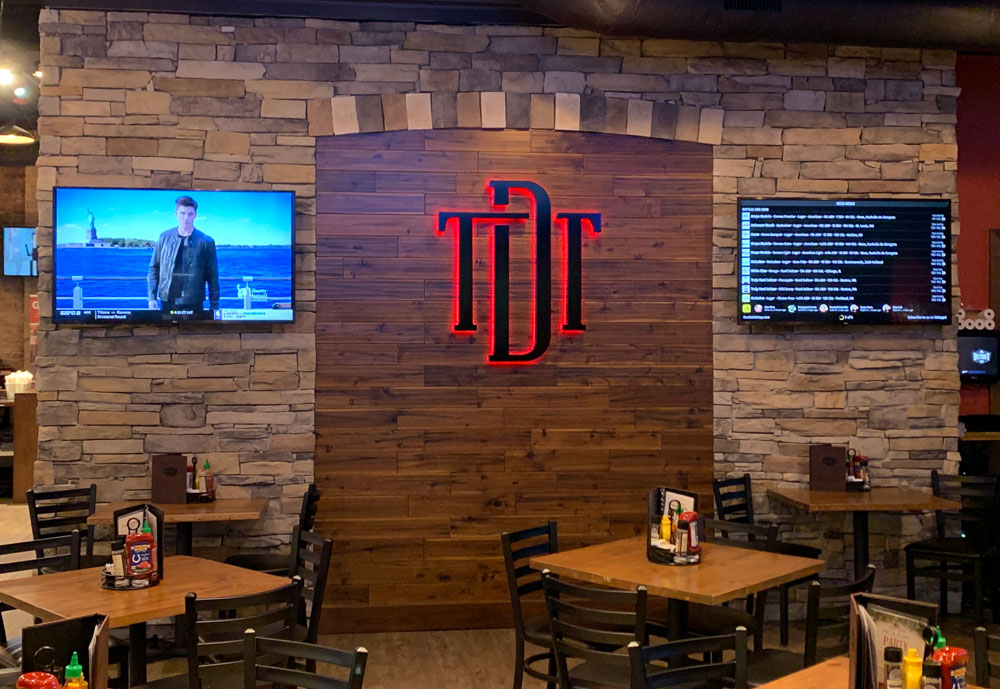 Mediatune uses multicast streams to deliver feeds to as many TVs as desired, so when staffers use Mediatune to change the programming on a specific TV, the system tells that TV to join the desired multicast stream, changing the TV’s source instead of actually changing the TV’s channel. The intuitive web interface available on PCs, mobile devices and POS systems makes control simple by offering a side-by-side view of current shows and networked displays, allowing users to drag-and-drop the correct channel or TV show icon onto specific displays. 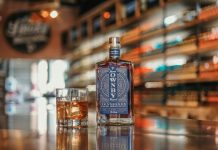 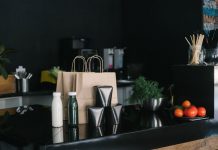 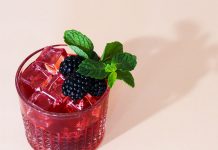